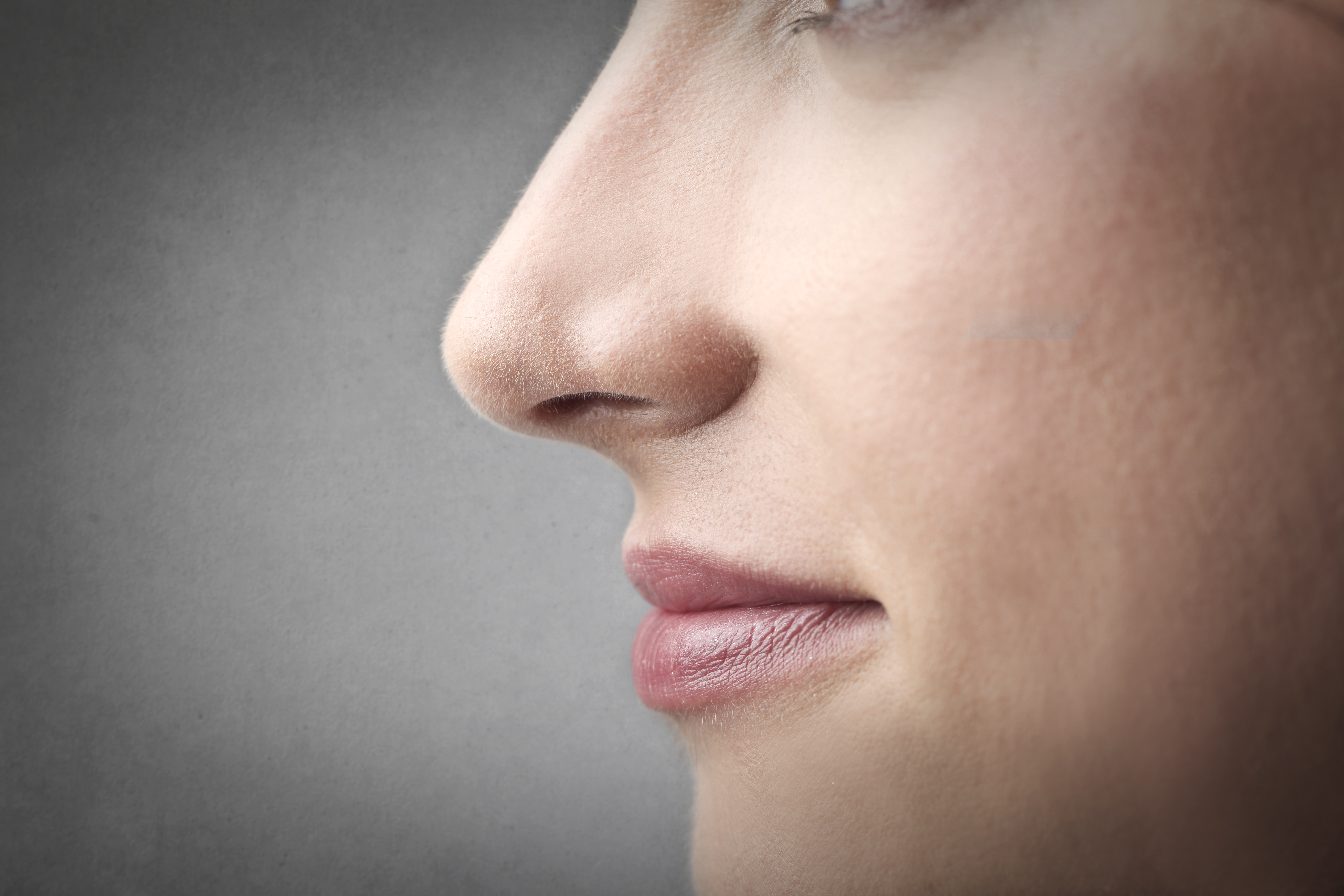 The septum is the piece of cartilage and bone in the middle of the nasal cavity that separates the right nasal space from the left nasal space. In general it may not lie perfectly straight and slight bends within the septum may not cause any symptoms.

How Can You Detect A Deviated Septum?
If you have a deviated septum, the disparity between the sizes of your nasal passageways can be so severe that it creates a blockage in one or both nostrils. For this reason, a deviated septum can lead to problems such as:

Treatment Options
There are two choices for people with a deviated septum. Continue to live with the problem, or have a septoplasty (rhinoplasty specifically to straighten the septum) surgery performed to correct the deformity. For minor deviation, it may not be worth going through surgery if the problem is only an annoyance, but for people who exhibit frequent symptoms from a deviated septum, surgery can be enormously beneficial.